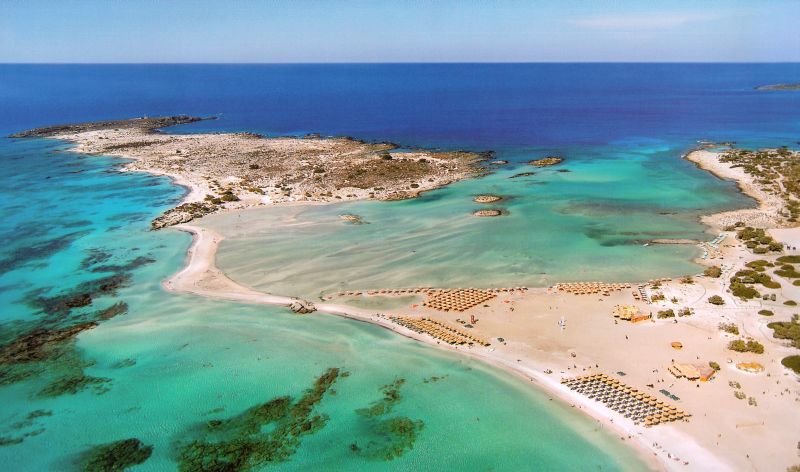 Elafonissi is in the west of Crete, 75 km west from Chania. Elafonissi is a small island 200 meters from the shore and a shallow lagoon encloses them. It is administratively within the regional unit of Chania. When the weather is good, it is possible to cross one foot the shallow waters that separate it from the mainland of Crete. The island is a protected nature reserve.

At the highest point of the island there is a plaque which commemorates a tragic event. Specifically, the day before Easter Sunday, on April 24, 1824, several hundred Greeks, mostly women and children, were massacred in Elafonisi by Ottoman soldiers. In order to escape the advancing Turkish Ottoman forces, forty armed men had taken refuge on the island along with women, children and elderly. They waited for ship that would take them to the Ionian Islands. The Ottoman soldiers had decided to camp on the beach on the side opposite of the island. One of their horses crossed the shallow waters that separated the island from the mainland and the people who were hiding on the island were revealed. According to several sources, there were between 640 and 850 people on the island, most of which were slaughtered and the remaining survivors were sold into slavery in Egypt.

A large wooden cross commemorates a shipwreck that occurred on 22 February 1907. It was a passenger steamer type Österreichischer Lloyd, which was known as Imperatrix. Due to strong northwest winds 38 people died in a lifeboat while trying to reach shore. All of them were buried on the island. The Imperatrix is still on the seabed along the rocks of the island and that was the reason why a lighthouse was built on a hilltop of the island. The lighthouse was destroyed during World War II by German possessive forces. 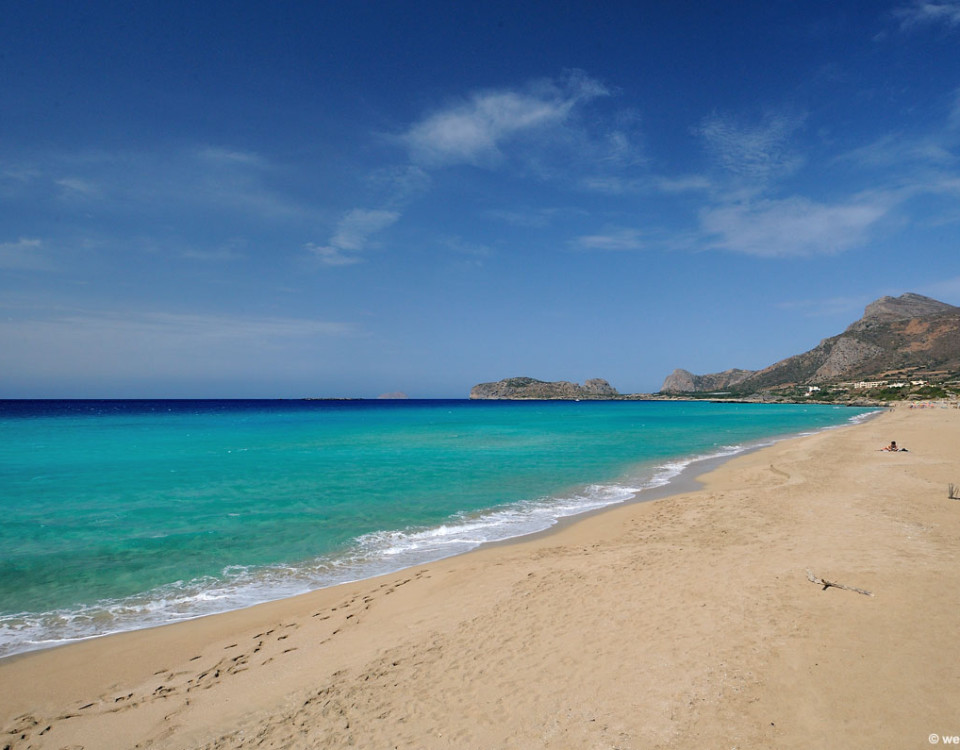 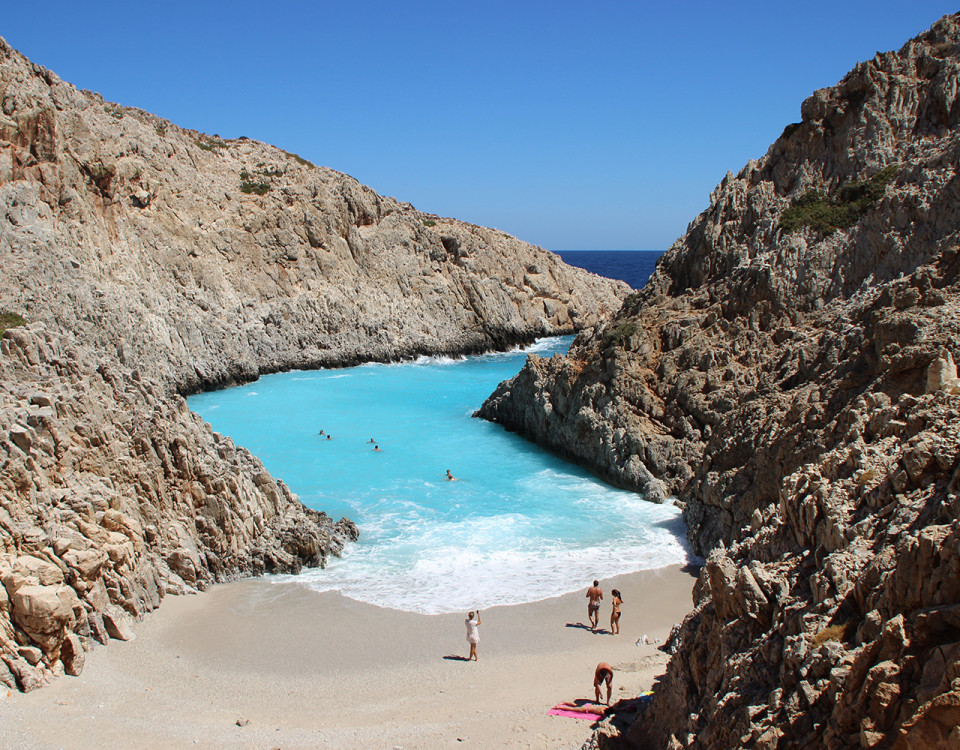 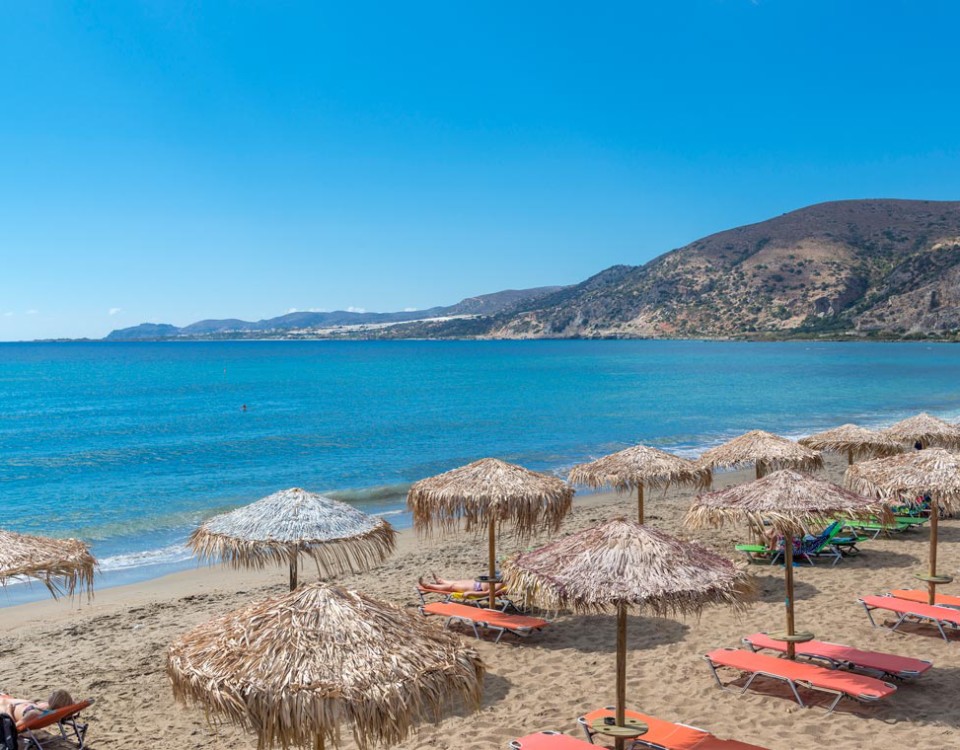